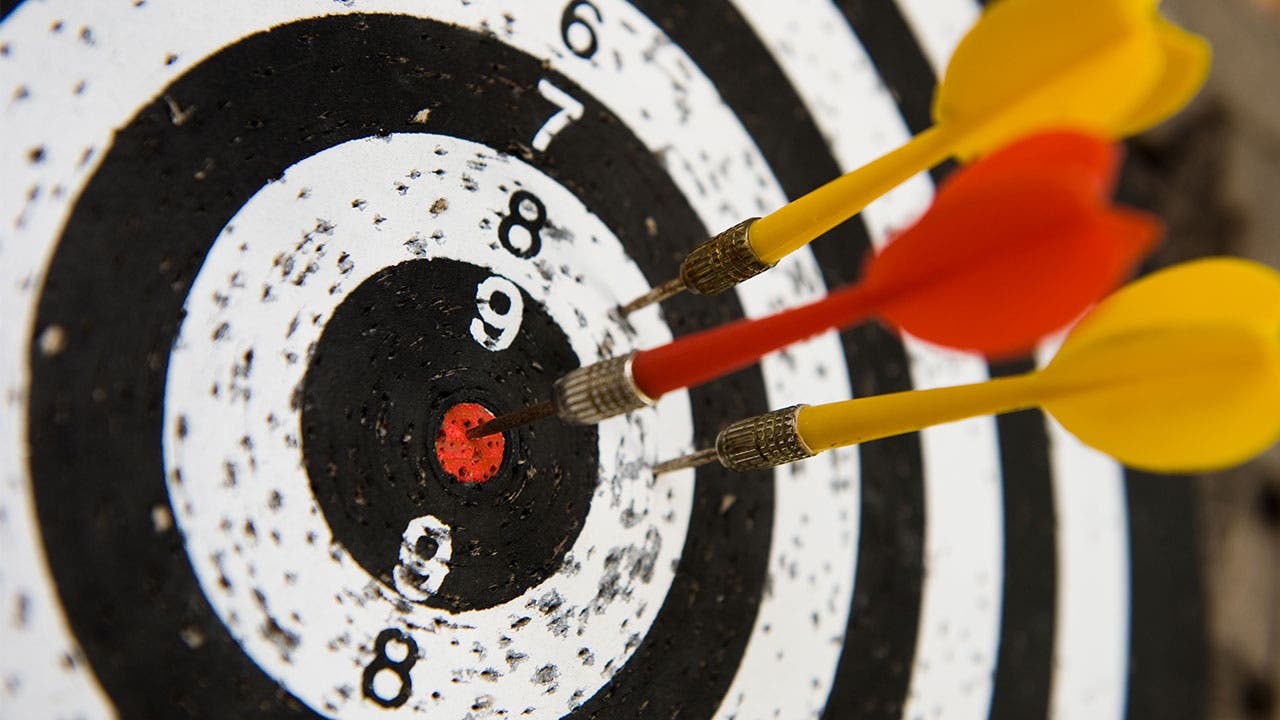 You spent hours comparing rates on certificates of deposits. You chose carefully to lock in the best rate … and now you discover the rate on the CD you just opened has jumped.

You’re stuck with a lower yield than what your bank is offering.

That’s the gamble you take when you invest in CDs in a rising rate environment. By locking in an interest rate for the length of a term, you could miss out on an opportunity to earn additional interest. That’s what makes deciding whether to buy a CD — and when to make the purchase — quite challenging.

The good news? Some banks and credit unions offer products and implement policies that lower the risk. They can make tying up your money for months at a time less painful. But trying to time the purchase of a CD may not be the best approach.

Online banks seem to understand what it’s like to see rates rise within days of opening a CD. Some, like Marcus by Goldman Sachs and PurePoint Financial, have a solution: 10-day best rate commitments.

When you fund your CD within 10 days of opening your account, you’ll qualify for the best rate the bank has available (based on the term length). So if you deposit money into a CD on a Monday, you won’t be at a loss if the bank raises its CD rates a week later.

“Nothing is more frustrating than opening a CD and then a few days later, hearing a new promotion has started or pricing has changed,” says Adam Weisner, head of client services at  PurePoint Financial. “While we can’t account for every scenario, our 10-day rate guarantee is just one way we deliver exceptional experiences to our clients.”

But even with a 10-day best rate commitment, figuring out when to buy a CD is difficult. If you’re waiting until the next Federal Reserve interest rate hike to purchase a CD, for example, it may take longer than 10 days for a bank or credit union to raise its CD or savings account yields.

A bump-up CD is one alternative to a traditional CD. Not to be confused with step-up CDs (which make it so that the interest rate tied to a CD increases at set intervals), bump-up CDs give savers the chance to decide when to request a higher interest rate after a bank raises rates.

For example, with a 2- or 4-year Raise Your Rate CD at Ally Bank (which also offers a 10-day best rate guarantee), customers can ask to bump up their yield once within a 2-year term or twice within a 4-year term.

As great as that sounds, however, there may be a catch.

“The rate it starts you out at may be sufficiently lower than the top-yielding CDs available now that there’s no way you can bump it up to a high enough level to offset the initial discount you had to take,” says Greg McBride, CFA, Bankrate.com’s chief financial analyst.

If you’re concerned about buying a CD in a rising interest rate environment, you could always opt for a no-penalty CD instead. With a no-penalty CD, you won’t pay an early withdrawal penalty if you want to cash out your account before the end of your term. Still, timing — and deciding when to put your money in another CD or investment vehicle — could be an issue.

During a period when rates are expected to rise, trying to time the purchase of a CD could turn out to be a “never-ending game,” McBride says. You’re better off making investment decisions based on the financial goals you’ve set and how soon you’ll need the money you’re investing.

“Having a bias toward shorter maturities and liquid accounts puts you in the best position,” McBride says. “The liquid money, you benefit almost in real time when rates go up. With CDs, you’re locked into the return for the maturity of the CD, but upon maturity, you get the ability to reinvest at higher interest rates.”