The pros and cons of CD investing 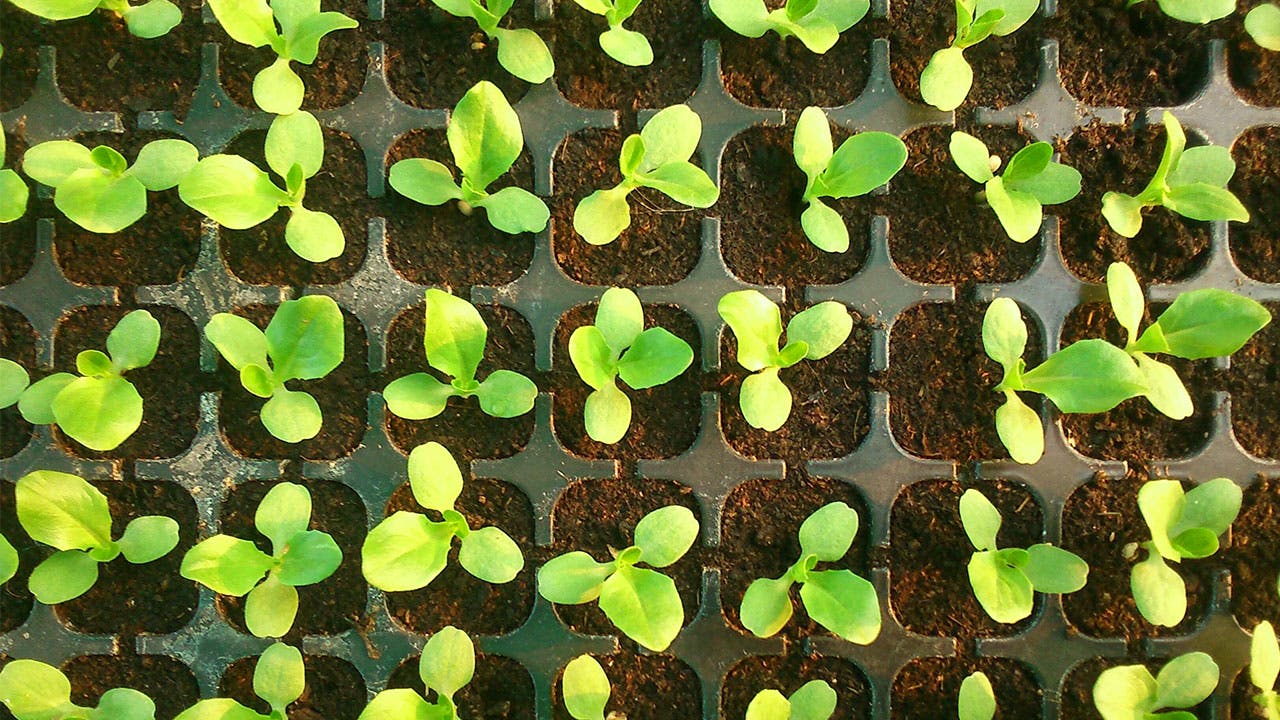 Certificates of Deposit have a reputation for being stodgy, and for good reason — they’re boring and predictable. But that’s precisely why some investors find them so compelling. They are among the safest investments available.

If you’re looking for a place to park your money for a specific period of time and you want to earn more than the what’s offered by your savings account, consider CDs. Just understand that, like everything else, these securities have strengths and weaknesses.

Here are some of the pros and cons of investing in CDs.

CDs from federally insured banks and credit unions are backed by the full faith and credit of the U.S. government up to $250,000. It amounts to bank-subsidized investment insurance and is a major benefit to CD investors. According to the Federal Deposit Insurance Corp., the independent government agency that protects the funds deposited in banks, no one has ever lost a single cent invested in FDIC-insured CDs. Funds deposited at credit unions are insured by the National Credit Union Association.

Because CD account holders can’t take their money back at a moment’s notice like savings account holders can, CDs are more valuable to banks than savings deposits. Banks typically pay CD investors a higher yield in exchange for locking up their money for a set amount of time. Calculate how much interest you could potentially earn.

CDs are available in an assortment of maturities and yields from thousands of different banks and credit unions. You can find CDs with terms ranging from three months to 10 years. This diverse set of options helps investors find a CD that fits their needs.

Unlike other types of deposit accounts, savers can count on CDs to deliver a specific yield at a specific time. Even if interest rates fall precipitously in the broader economy, your rate will remain constant for the term of the traditional CD.

One major drawback of CDs is that owners can’t easily access their money if an unanticipated need arises. Usually they’ll have to pay a penalty for early withdrawals, which can come in the form of sacrificed interest or even loss of principal.

One way CD investors can increase their flexibility is to create a CD ladder made up of CDs of differing maturities, so portions of your CD savings will be available at regular intervals.

For example, you could build a CD ladder with three “rungs”: a six-month CD, 1-year CD and 2-year CD. The shorter-term CD gives you access to some of your cash sooner so you can take advantage of higher rates in the future. The longer-term CD lets you earn the higher yields that are currently being offered.

A look at historical CD interest rates over the past 30 years shows they have had their ups and downs. In the mid-1980s, 5-year CDs boasted yields exceeding 12 percent, but they’ve trended mostly downward ever since.

Thanks to recent moves by the Federal Reserve, CD rates have perked up, though investors would do well to shop around. For example, as of Nov. 8, the average 60-month CD has a 1.42 percent annual yield, according to Bankrate’s national survey of banks and thrifts. But you can find several 5-year CDs above the 3 percent threshold.

When interest rates are trending downward, investors who lock in a CD rate will face the predicament of having to invest in lower yielding CDs when their CD matures. This is known as re-investment risk.

With rates on the upswing, this isn’t a problem. But it doesn’t make much sense to lock in a long-term CD. Creating a CD ladder of varying maturities on the shorter end of the spectrum allows investors to take advantage of higher rates as their CDs mature.