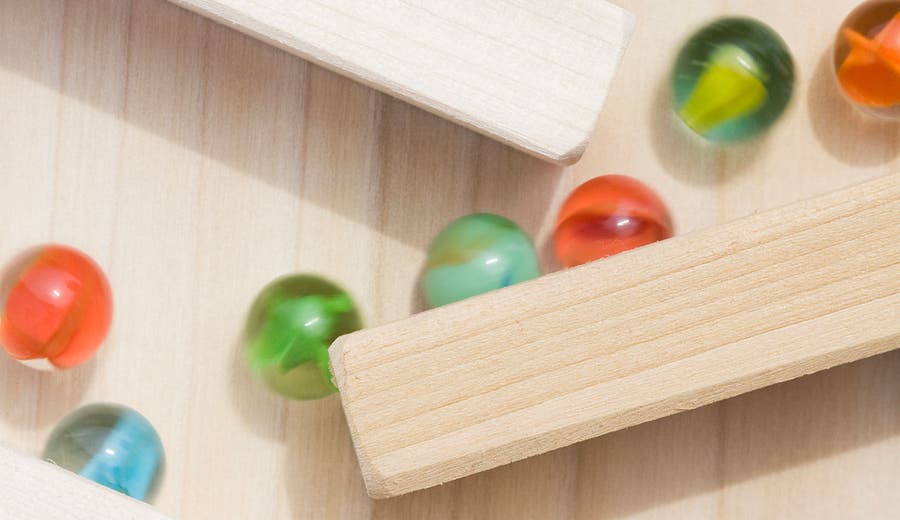 The Federal Reserve’s latest rate hike has given savers something to look forward to.

“We were on the zero interest rate or almost-zero interest rate drug for a very long time, and now we’re in a period of transition,” says Jeff Reeves, executive editor of InvestorPlace.com. “There’s naturally uncertainty when the Fed changes its policy on interest rates, and the bond market and debt markets adapt to the changes.”

Perhaps you’ve thought about selling off your bonds and putting the capital into another fixed-income investment, like a CD. Experts say there are several factors to consider before switching up your investment strategy.

Bonds versus certificates of deposit

Investing in CDs rather than bonds might make sense if you’ll need access to a substantial amount of cash in the near term. For example, you may need to use the funds you’ve invested to take out a mortgage and buy a house.

“If you need your money over the next one to two years, over a short timeframe, that’s when it might make most sense to go into CDs as opposed to bonds, because CDs are pretty much guaranteed,” says Brent Sutherland, owner of Ntellivest.

Parking your money in CDs instead of bonds could be preferable if developments in the bond market make your head spin.

“For someone who’s feeling like they’re on a roller coaster right now, transitioning from short-term bond funds to a CD ladder could work out really well for them,” says Dana Twight, founder of Twight Financial Education in Seattle. “They’d be giving up short-term volatility and exchanging it for certain increases in return.”

Depending on how you set up your CD ladder, you could end up with a source of extra cash every couple of years—or sooner than that if you’ve built a ladder with 6-month and 12-month CDs.

What to consider before shifting into CDs

Not all bonds respond the same way to interest rate hikes.

“Some bonds are less sensitive to rising interest rates, such as inflation-indexed and floating rate bonds,” says Greg McBride, CFA, Bankrate.com’s chief financial analyst. “Investors that are squeamish about rising interest rates may want to adjust the types of bonds they invest in rather than abandoning the asset class altogether.”

Moving money from bonds to CDs could have an impact on your tax situation. Interest income from CDs is taxable unless you have a Roth IRA CD (or you use a traditional IRA CD to delay taxation on the interest you earn). With government bonds, you can typically avoid paying state and local taxes on interest income.

Financial planners often frown upon the idea of making split decisions based on what’s happening in the markets. Rising interest rates may make the headlines, but whether or not you should respond and make any adjustments to your portfolio should depend on what your own financial goals look like.

“I would say that making any portfolio adjustments should not be motivated by rising interest rates or what you think’s going to happen with the stock market or the economy. Rather, it should just be a reevaluation of your overall goals and time horizons, income needs and risk tolerance,” says John Hagensen, founder and managing director of Keystone Wealth Partners in Chandler, Arizona.

Investors holding bonds might want to ask themselves a few questions:

“Your actual principal is being eroded every single year by inflation,” Hagensen says. “And as inflation rises as interest rates rise, that’s even more pronounced when you finally get your money back.”

And of course, if you’re risk averse, it doesn’t hurt to have both bonds and CDs in your portfolio.

“Think of bonds and cash as complements to each other, rather than substitutes, in allocating your investments,” McBride says. “Building a well-diversified portfolio means holding both bonds and cash.”