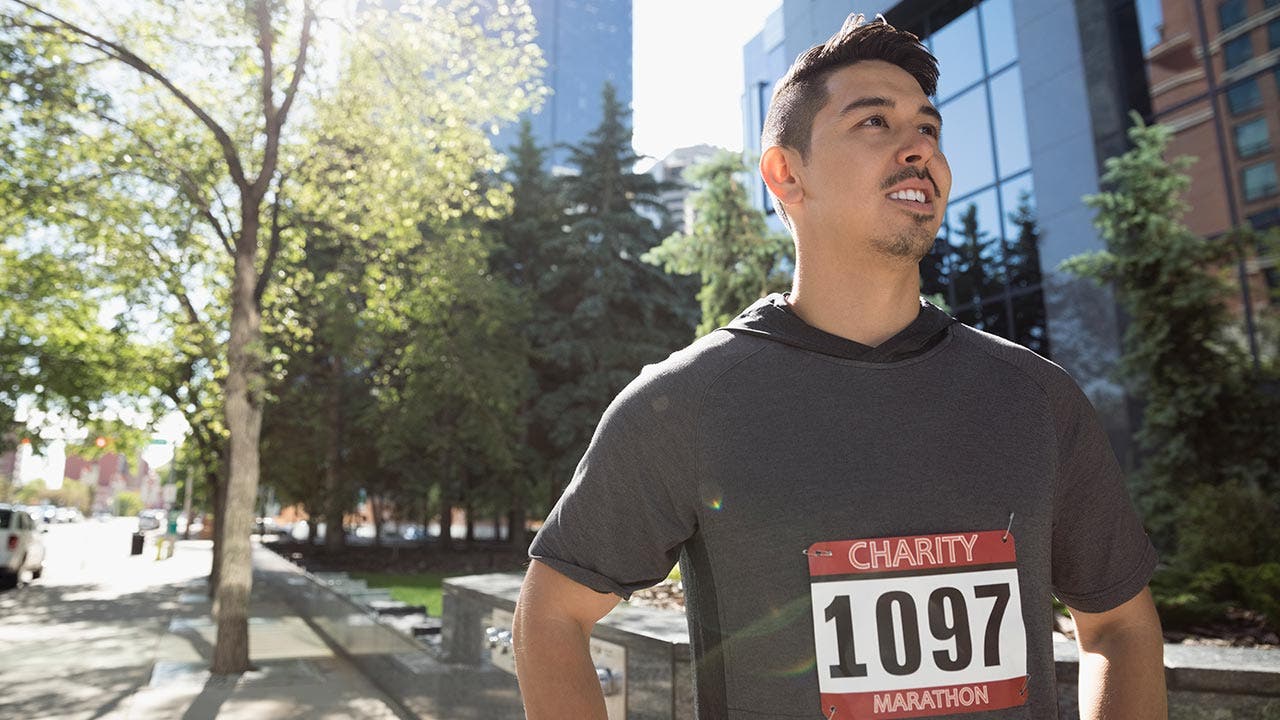 Finding the best CD deals is easier than you think. If you come across a bank or credit union with a stellar CD yield, there’s a good chance its other CDs have competitive rates as well.

Here’s how the deal compares to other top nationally available 4-year CD rates: It’s 5 basis points higher than the 48-month CD rate offered by M.Y. Safra Bank. A basis point is one-hundredth of a percentage point.

While interest accrues daily, it doesn’t compound. That means you’ll end up with smaller earnings.

Compare this offer with other high-yield CDs. Then calculate how much interest you could earn by the end of your term.

You’ll only earn the highest amount of interest available by leaving your funds alone until your CD matures. Early withdrawals will cost you. According to the credit union’s website, “certificates of 24 months or more cancelled early are charged a penalty of 180 days of interest or all interest accrued or earned, whichever is less.”

LCCU is based in Durham, North Carolina. But you don’t need to be a local resident – or someone of Latin American origin or descent — to join.

Membership is open to anyone who joins the Latino Community Development Center. There’s a one-time $10 family membership fee.

Applications for membership can be completed online (and either emailed, mailed or faxed) or in person. To apply you must:

New members also must open a savings account. If you maintain a balance of at least $10, you’ll avoid paying a service fee.

Once your membership application is approved and you’ve opened a savings account, you can buy a CD online or at a local branch.

Accounts can be funded using a debit or credit card. But if you’re depositing more than $1,000, a representative recommends mailing in a check or initiating a wire transfer for security.

Latino Community Credit Union was founded in 2000 after immigrants in Durham, North Carolina were targeted and robbed. The institution strives to support local communities and create economic opportunities.

The National Credit Union Administration Customer insures deposits up to $250,000. Latino Community Credit Union earned four out of five stars on Bankrate’s latest Safe & Sound Ratings, which measures the financial health of banks and credit unions throughout the United States.