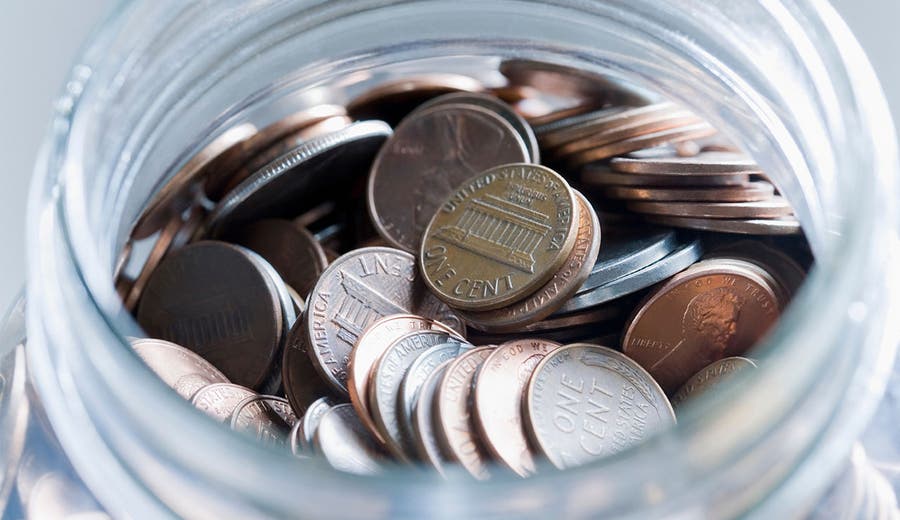 It’s been a while since we’ve seen CD rates this high.

Nearly a decade after the beginning of the Great Recession — when the Federal Reserve cut its benchmark interest rate to near zero — savers are finally starting to see some attractive yields.

Greenwood Credit Union, for example, has CDs available to consumers nationwide, as long as they open a standard Share Savings account. The minimum deposit is just $1,000. Its 1-year CD pays 3 percent APY.

Other institutions are also offering the kinds of rates we haven’t seen since the start of the last economic crisis. Connexus Credit Union, for example, is offering savers who open a 5-year share certificate (the credit union’s version of a CD) an annual percentage yield of 4 percent. The minimum deposit is $5,000, and anyone can qualify for the deal by joining the credit union’s association and making a small donation.

“Because we have been successful and we operate at a very reduced expense ratio, we’re really able to create better yields, especially in today’s environment,” says Dave Christenson, president and CEO of Connexus. “So after all these years of down interest rates, it’s really fun to finally give some of our depositors a better return.”

The Fed has hiked short-term interest rates eight times since December 2015. But it has taken time to see significant increases in the yields tied to CDs and money market accounts.

At most banks, CD yields are still not where they should be for various reasons. The biggest banks, for example, have pushed up borrowers’ interest rates but haven’t made a substantial effort to offer savers more competitive rates.

“When interest rates were near zero, those interest margins were really squeezed because they couldn’t move deposit rates below zero,” McBride says. “So as rates started to go up, they had more than the usual incentive to raise loan rates but not deposit rates.”

Fortunately, savers who haven’t benefited from the Fed rate hikes still have time to get in on the action. Rates are expected to keep rising in the near future, so there’s time to compare yields and see what the top-yielding banks have to offer. You can compare CD rates on Bankrate.com.

Some yields higher than inflation

In the past, banks and credit unions offered CD rates that were much higher than 3 or 4 percent APY. The average 1-year CD yield in early August 1984 was around 11.7 percent APY, according to Bankrate’s historical data.

Moving forward, we’re not even going to see the kinds of yields that were offered in the late 1990s or early 2000s, says Gus Faucher, senior vice president and chief economist of the PNC Financial Services Group.

“We’re just in a low inflation, low interest rate environment so that rates in the future are going to be lower than they have been in the past,” Faucher says.

But at least we’re finally getting to the point where some CD yields are slightly higher than the rate of inflation. That’s something savers should take into account when evaluating returns, McBride says.

Be smart with long-term CDs

When it comes to long-term CDs, locking up your money for 60 months may seem extreme, especially now that the Fed is considering bumping up rates multiple times over the course of 2019. But depending on your financial goals and your current situation, investing in a 5-year CD or incorporating one into your CD ladder could make sense.

“(For) retirees that are trying to generate interest income and do so without risk to principal, a laddered portfolio of long-term CDs generates a more predictable stream of interest income but at higher yields than what you would get on shorter maturities,” McBride says.