What is a bump-up CD? 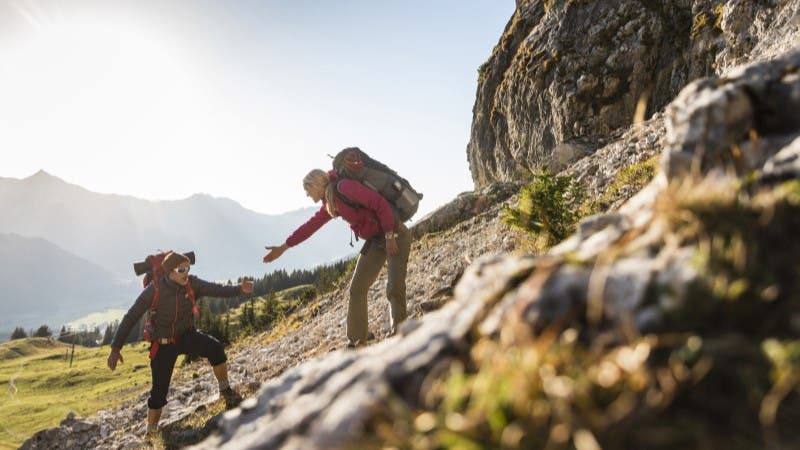 If you think interest rates may soon be on the rise, but you want to put your money into a certificate of deposit (CD) right now, then a bump-up CD is worth considering for your savings strategy.

A bump-up CD is a CD that gives you the option to increase your CD’s annual percentage yield (APY) to help protect against rising rates. Usually, this type of CD permits only one rate increase, making it essential for the holder to know the current interest rate climate.

The Federal Reserve has cut the federal funds rate three times since July. But you can never be too certain in which direction rates will be headed in the future.

A CD is a savings product with a specified maturity date and a stated rate of interest. Usually, the interest rate stays the same for the life of the CD, but there are some options that permit changes to the interest rate.

Terms for bump-up CDs vary, but most are around two or three years. Since the CD does give the holder the ability to bump the rate up, most bump-up CDs have slightly lower interest rates than other CDs. The required minimum amount for a bump-up CD also varies among different financial institutions, though some have minimums as low as $500.

Many bump-up CDs permit a single rate increase, but some (especially those for longer terms) permit multiple bump-ups. There may be rules concerning how much you can bump the rate up at one time.

Also keep in mind, if you take your money out of a CD before the maturity date, you can expect to pay a penalty. Unless it’s a no-penalty CD.

At a Federal Deposit Insurance Corp. (FDIC) bank, each depositor is insured up to at least $250,000 per insured bank. As long as you stay within insurance limits and guidelines, CDs at an FDIC-insured bank are backed by the full faith and credit of the U.S. government. So these are generally considered safe options for consumers to keep their savings invested in.

This CD offers an initial 1.5 percent APY. After a year, rates improve, increasing the market interest rate for a bump-up CD to 2 percent. So you use your one bump-up to take advantage of the new 2 percent interest rate.

If it turns out that you need to replace your roof during that two-year period, be sure to understand how much the early withdrawal penalty would cost you.

(You can compare the top rates on CDs using Bankrate to help find the right account for you.)