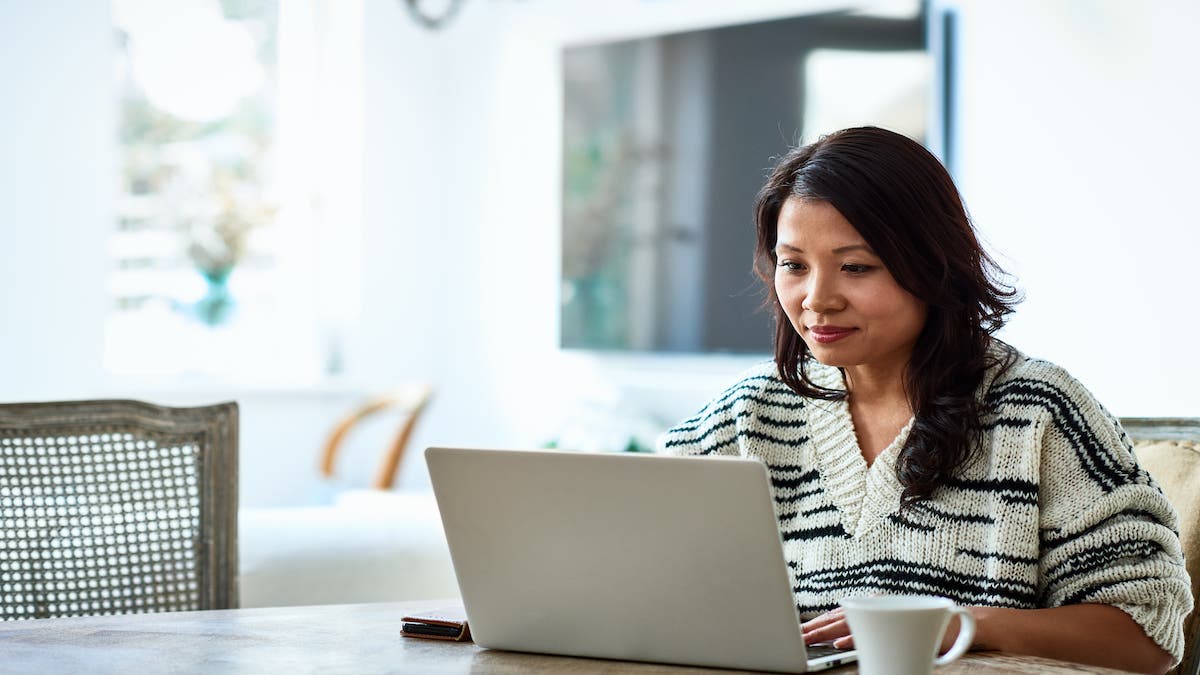 If you’re tired of low interest rates on some savings accounts and you won’t need to access your money for a while, it might be time to branch out and explore 2-year CDs.

With a fixed-rate CD, you receive a guaranteed interest rate for a set period of time. At the end of the term, you have the ability to renew the CD or shop around for another CD, potentially with an even higher yield if the interest rate environment has improved. After a CD’s maturity date, it often automatically renews after a grace period. This grace period is usually around seven to 10 days long.

You can think of CDs as a higher-paying savings account that’s stashed in a safe with a time lock. But unlike a savings account with a variable APY, a CD with a fixed APY won’t change during the term.

While you may be able to withdraw the interest before the end of the term, you usually can’t touch the principal without incurring an early withdrawal penalty.

Here are some of the top widely available 2-year CD rates. Compare these offers, then calculate how much interest you could earn when your CD matures.

Note: The APYs (Annual Percentage Yield) shown are as of July 30, 2020. Bankrate’s editorial team updates this information regularly. APYs may have changed since they were last updated. The APYs for some products may vary by region.

The higher interest rate comes because banks pay CD account holders a liquidity premium — the additional return an investor expects in exchange for giving up the ability to liquidate their investment quickly — in addition to their normal deposit rate.

The best 2-year CD rates pay around 2.5 times the national average of 0.41 percent APY, according to Bankrate’s most recent national index survey of banks and thrifts.

Bankrate has more than four decades of experience in financial publishing, so you know you’re getting information you can trust. Bankrate was born in 1976 as “Bank Rate Monitor,” a print publisher for the banking industry and has been online since 1996. Hundreds of top publications rely on Bankrate. Outlets such as The Wall Street Journal, USA Today, The New York Times, CNBC and Bloomberg depend on Bankrate as the trusted source of financial rates and information.

To find the best CDs, our editorial team analyzes various factors, such as: annual percentage yield (APY), the minimum needed to earn that APY (or to open the CD) and whether or not it is broadly available. All of the accounts on this page are insured by Federal Deposit Insurance Corp. (FDIC) banks or by the National Credit Union Share Insurance Fund (NCUA) at National Credit Union Administration (NCUA) credit unions.

You only need $500 to open a Quontic Bank CD. Quontic Bank offers five terms of CDs, ranging from one year to five years.

In addition to its CDs, Quontic Bank also has a money market account, a High Yield Savings account and two checking accounts.

Sallie Mae Bank was established in 2005 and has its headquarters in Salt Lake City, Utah. In 2014, Sallie Mae became a standalone consumer banking business.

TIAA Bank is a division of TIAA, FSB. TIAA Bank has 10 financial centers, all located in Florida.

Marcus offers competitive yields on its savings accounts and CDs. Marcus made its debut in October 2016 with just unsecured personal loans before it began offering a savings account and CDs under the Marcus by Goldman Sachs brand in November 2017.

Discover Bank may be known for its credit cards. But it also offers a wide selection of banking products. It has been offering deposit products online since 2007.

Discover Bank offers CDs ranging in terms as short as three months and up to 10 years.

Synchrony Bank offers competitive yields across 12 terms. All standard CD terms typically offered by banks and credit unions are available. The bank also offers a savings account and a money market account. The savings account has a competitive APY and has no minimum balance requirement.

The bank is an online-only financial institution that’s part of a company that also issues credit cards. The bank’s relatively new mobile app makes it possible to transfer funds and check account balances at any time from anywhere.

Amerant Bank does require a $10,000 minimum balance to earn this APY on a CD. So this may not be the right CD for you if you’re just starting to save.

In general, you’ll find the best CD rates on longer-term CDs. Banks reward consumers for committing their money for deposit. With a five-year CD, for example, you usually end up with a higher yield than what’s available for a two-year CD.

However, when you get a five-year CD, you’re locking that money up for five years. If you access the money before the maturity date, you’ll probably pay an early-withdrawal penalty, making the CD less valuable. Only purchase a longer-term CD if you’re sure you won’t need the money before the term ends.

CD laddering can help you take advantage from higher rates while also ensuring earlier access to some of your money. You can also determine whether it makes sense to get a higher yield in return for reducing your liquidity.

In addition to helping you meet your mid-term financial goals, two-year CDs can be used as a “rung” when you’re building a CD ladder.

Done correctly, laddering allows you to benefit from high rates on longer maturities while still getting regular infusions of cash to spend or reinvest.

With a CD ladder, you divide your deposit amount into CDs with different terms. For example, you could open a three-rung ladder made up of a one-year CD, a two-year CD and a three-year CD. The one-year and two-year CD rates are generally lower than the three-year CD rates, but you might not want all of your money tied up for three years.

A laddering strategy allows you to take advantage of the higher interest rates you earn on longer-term CDs, while still allowing you access to some of your money at regular intervals. As your one-year and two-year CDs mature, you can access that money for spending or investing in higher-yield assets. Or, you can put them in another three-year CD, and it would become the longest-term rung on your CD ladder.

Carefully consider how a two-year CD can fit into a ladder strategy that combines the benefits of a higher overall yield while still allowing you some access to a portion of your funds when the shorter-term CDs mature.