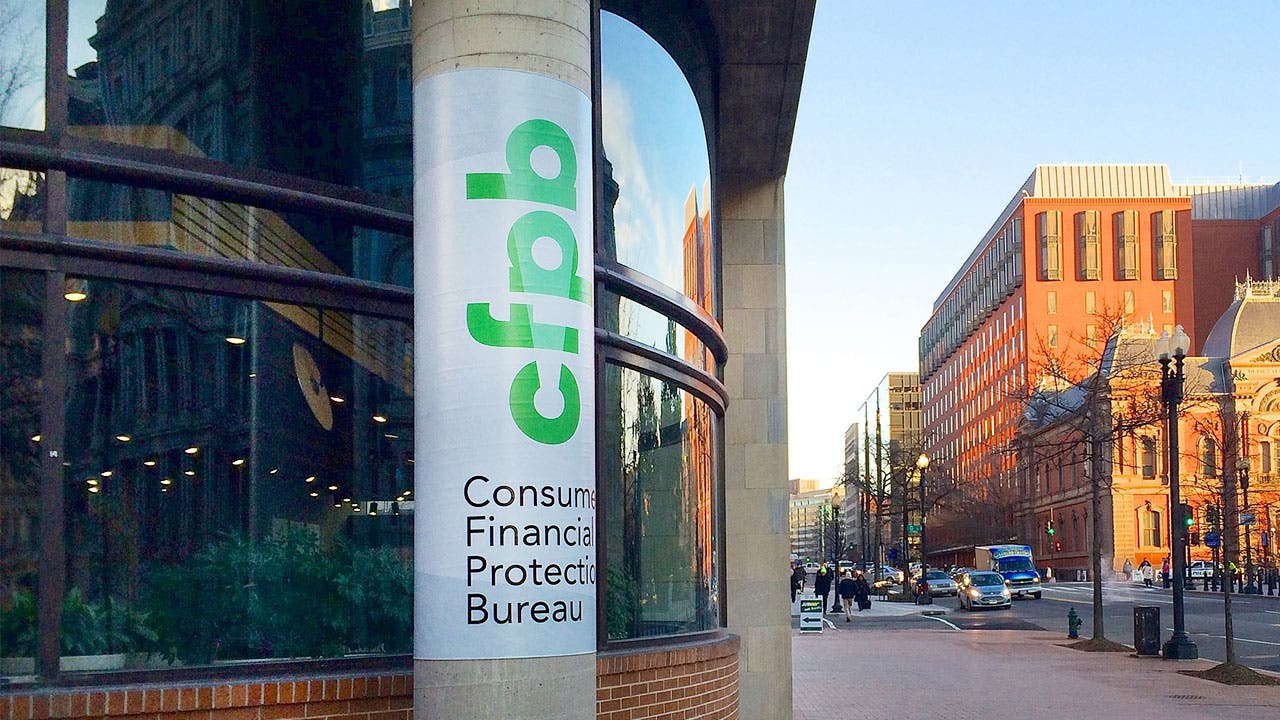 On Feb. 1, it was announced that the Consumer Financial Protection Bureau’s (CFPB) Office of Fair Lending and Equal Opportunity—which has worked to protect borrowers from discriminatory practices—was being moved into acting director Mick Mulvaney’s office. The office was also being stripped of its ability to enforce civil rights laws.

Days later, Reuters revealed that Mulvaney has scaled back the CFPB’s investigation of one of the major credit bureaus. Following a data breach that potentially impacted more than 145 million Americans, it’s no longer looking into the way Equifax keeps data safe. And reportedly, it hasn’t followed standard protocol for large-scale investigations.

Back in November, there was the sudden resignation of the bureau’s director, followed by a legal spat over who would take the reins. Months have passed and the fight is still tied up in the courts.

These changes leave ordinary consumers with a host of questions. Above all: Can they still count on the CFPB to fight to keep them safe from predatory practices?

Consumer advocates condemned the news about the Equifax probe and harshly criticized Mulvaney’s decision to relocate the Office of Fair Lending, calling it an effort to undercut the work the CFPB has done to shield consumers from bias.

“These changes, by an improperly appointed acting director, threaten effective enforcement of civil rights laws, and increase the likelihood that people will continue to face discriminatory access and pricing as they navigate their economic lives,” said Lisa Donner, executive director of Americans for Financial Reform in a press release.

The Trump administration has stated that this shift would help the bureau do its job, according to the Washington Post. The Office of Fair Lending’s enforcement powers will be transferred to another division that handles multiple types of enforcement cases.

A new mission for the CFPB

In addition to restructuring the CFPB, Mulvaney has revealed a new vision for the bureau. In a recent memo to employees, he explained that the agency would now be considering the interests of both consumers and financial institutions.

Critics argue that the bureau, which was created under the Dodd-Frank Act, was designed to protect everyday Americans from harmful financial products and practices following the financial crisis, not consumers and companies. The CFPB was also tasked with an obligation to ensure that markets remain competitive; however, striking the right balance between these priorities isn’t easy, says Benjamin Olson, a former deputy assistant director for the Office of Regulations at the CFPB.

“Figuring out the right way to protect consumers while maintaining a free market and a competitive marketplace is hard,” Olson says. “There are a lot of different ideas about the best way to foster competition within a set of guardrails so that it doesn’t result in ruinous outcomes for consumers.”

Examining the impact of the CFPB’s decisions on financial firms may not be a bad thing, says Nathan Viebrock, an attorney and former bureau employee. “But certainly, the primary lens should be how financial services providers’ actions impact the consumer, and are they legal or illegal?”

What’s also changing is the bureau’s attitude toward enforcement actions. The CFPB has investigated and sued hundreds of financial firms and returned nearly $12 billion to consumers. But Mulvaney is pushing for “more formal rulemaking” and “less regulation by enforcement.”

“Under the prior director, Richard Cordray, there was an effort to use heavy-handed enforcement actions on a one-off basis to cow the industry into conforming to what the CFPB vaguely defined as the right way to operate,” says Ed Groshans, managing director at Height Securities. “I think what Mulvaney is saying is that we’re not doing this one-off business anymore. If there are rules of the road that need to be put in place, we will do formal rulemaking.”

Consumer advocates, however, dislike Mulvaney’s plan to pump the brakes on lawsuits.

“If you read through the cases the bureau has brought, they’re overwhelmingly cases in which as you see the conduct, it’s clearly illegal conduct,” says Paul Bland, executive director at Public Justice. “And the bureau is acting to stop the conduct so that people aren’t going to be deceived.”

Despite these recent events, the CFPB remains a key resource for financial consumers. Mulvaney may not be a fan of the agency, but he’s stated that he has no intentions of “starving it.” And legally, only Congress could shut it down.

“There’s a slim-to-none chance of the CFPB going away anytime really soon,” says Norbert Michel, director of the center for data analysis at the Heritage Foundation. “I think the votes were there in the House for this Congress, nowhere near there in the Senate.”

If you have a problem with your savings account or certificate of deposit, your best bet is to try and resolve it with the bank. If that doesn’t work, consider filing a complaint through the CFPB’s complaint database.

The Office of Consumer Response—which analyzes consumer complaint data—has reportedly also been moved. But having a system that consumers can use to report problems about a financial services provider is mandated under Dodd-Frank. And while Mulvaney could make the database less useful, don’t expect it to go anywhere, Viebrock says.

The CFPB isn’t the only resource available for consumers who’ve had problems with a financial services provider. You can always contact the Federal Trade Commission, especially if you’ve been scammed. And if your bank won’t cooperate, you can identify its regulator and issue a complaint.

With the help of your state attorney general or another consumer advocate, you may also have a fighting chance against a financial firm.

“The way to win these things is really with collaboration, and the more knowledge you have the better,” says Dalié Jiménez, founding member of the CFPB and professor at the University of Connecticut School of Law. “Usually there’s people out there who know about the products, the issues, the provider and who care about making the marketplace a safe one.”