Biometric cards are coming, but they could cost you 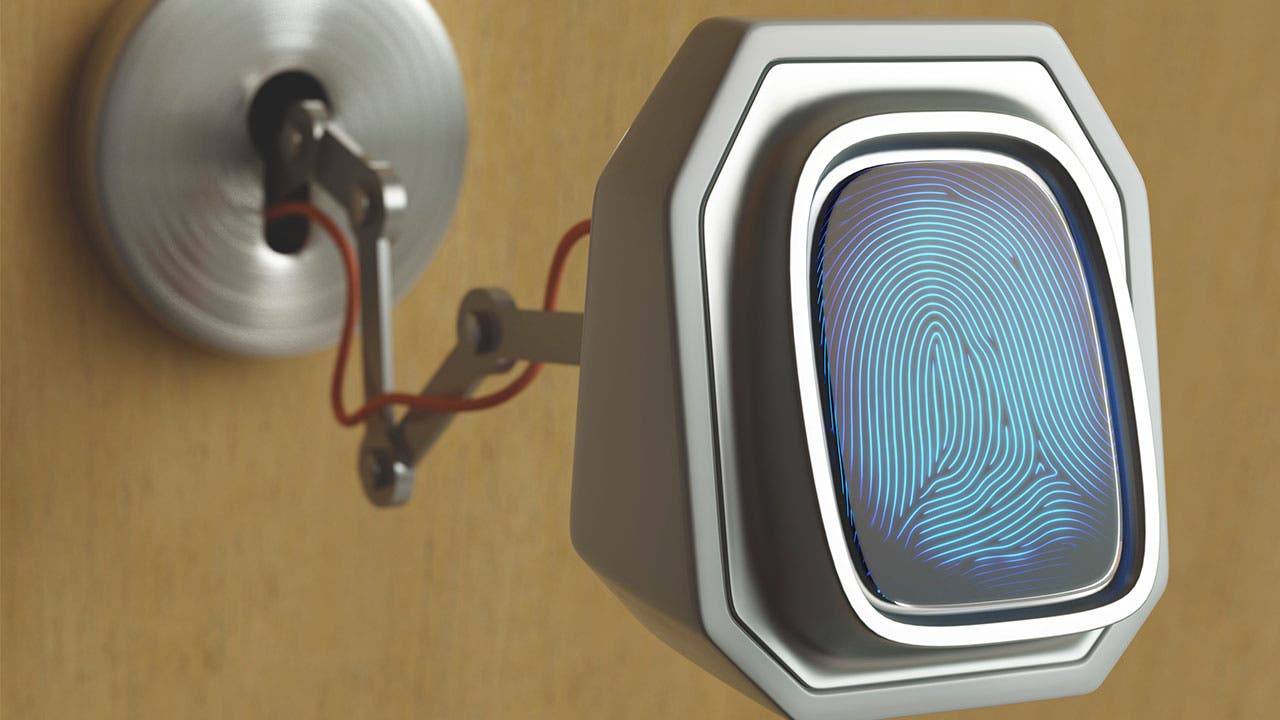 There’s a good chance you’re using your fingerprint to unlock your phone or log in to a savings account. Soon, you may start using it to make debit and credit card purchases, too.

Beginning in February, employees at Mountain America Credit Union will begin testing biometric debit cards that use fingerprints for authentication. The pilot is part of the Visa Ready for Biometrics program, an initiative that also involves a partnership with the Bank of Cyprus.

Since 2017, Mastercard has been testing out biometric cards in places like South Africa and Bulgaria. The payments network is currently talking to issuers in the United States and scoping out interest in offering the product.

Your fingerprint verifies your identity

The biometric cards piloted by Visa and Mastercard allow cardholders to authenticate themselves by pressing their finger on a sensor. The cards are expected to simplify the payment experience and reduce the time it takes to complete transactions. Consumers would no longer have to remember a PIN, and signature requirements for credit cardholders are going away in April.

“The biggest takeaway from the extensive pilots we’ve conducted is that the best consumer experience delivers convenience and security. The biometric card accomplishes both,” says Bob Reany, executive vice president of identity solutions at Mastercard. “The result is a solution that works very well in the real world and doesn’t require additional infrastructure on the merchant side.”

Coughing up cash for a biometric card

There may be one big catch: Biometric cards may not be free. Reany noted that whether customers could be charged for the cards is a decision each issuer will have to make themselves.

Visa indicated that the biometric cards it’s piloting are more expensive than standard cards. But once they’re widely available, they’re expected to cost much less.

Sixty-seven percent of U.S. credit cardholders wouldn’t mind paying for biometric technology, according to a recent study. But paying extra money for a biometric card may not be worth it.

If your debit card or card number is stolen, your liability for unauthorized charges is limited. And if someone steals your credit card, the most you could lose is $50.

Since consumers essentially aren’t liable for card fraud, no consumer should pay for biometric cards, says Brendan Miller, principal analyst at Forrester Research. “All of this technology still does not prevent my card number from getting stolen and being used online.”

Not too long ago, EMV chip cards were rolled out in the U.S. While they have stopped thieves  from duplicating cards, encrypted chip cards don’t protect online shoppers. With biometric cards, consumers will likely encounter the same problems.

Still, it makes sense for issuers to try and reduce fraud in physical stores since most transactions still take place in person, says Michael Moeser, director of payments at Javelin Strategy & Research.

“EMV with a biometric is still a very relevant solution,” Moeser says. “What most issuers are going to want to look at is how to solve issues for 90 percent of sales?”

Biometric cards may offer benefits, but they do not eliminate privacy concerns.

A recent survey commissioned by Visa looked at Americans’ interest in biometric authentication. Among 1,000 respondents, 49 percent were worried about a potential breach of information that can’t be changed, like fingerprints.

If someone gets a hold of your fingerprint, the worst thing that can happen would vary depending on how you’re using biometrics in your daily life, says Mathew Long, global principal product marketing manager at RSA Security.

“There is a chance for cross-use of a stolen biometric across multiple devices,” Long says. “However, what that also suggests is that there would have to be other concerns at play, meaning for example, the cybercriminal would likely have to take over your device and somehow infuse it with the stolen biometric.”

Protecting yourself from fraud

Consumers will soon have to determine whether the benefits of biometric cards outweigh their potential costs. You’ll also have to decide whether closing out your checking or savings account and switching banks is the best way to gain access to the cards. Half of the respondents in Visa’s survey said they would probably leave if their financial institution couldn’t provide biometric authentication.

Until you have access to a biometric card, you can avoid becoming a victim of fraud by regularly reviewing your bank and credit card statements and setting up alerts. When shopping online, try using a virtual card, Moeser says. They usually come with temporary card numbers tied to cards or checking accounts.

Finally, consider using a mobile wallet. Though every store you visit may not offer it as a payment option, it’s still one of the safest ways to make purchases.