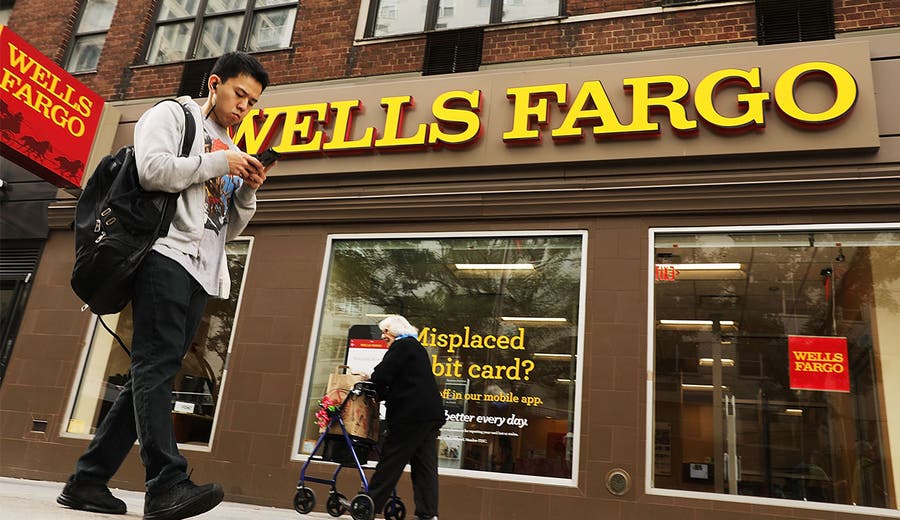 Are you using your mobile phone to call people? What is this, the 90s?

The rise of smartphones and social media has shifted the culture at large and the ways we choose to communicate.

While there is a cultural divide among generations, we’ve largely become a society that prefers to talk to each other with our fingers rather than our voices.

That creates challenges for banks, which are trying to keep up with multiple channels of communication. Most have branches, websites, mobile apps and call centers, each to address the different ways customers want to interact with them.

And now banks are eyeing ways to let customers text with them, in apps and over social media like Facebook Messenger and Apple’s iMessage.

With the release of iOS 11.3, Apple has opened iMessage to companies so that they can interact with customers via text messages.

Wells Fargo and Discover were among the first companies to adopt the technology, as was brokerage TD Ameritrade. Other non-banking companies using iMessage include Hilton, Home Depot and Lowe’s.

When you search for these companies on Apple’s other apps or features like Maps, Safari or Siri, you’ll see a prompt to call or message. Clicking ‘message’ will launch a text conversation with the company.

Of course, text messaging with your bank about your money is decidedly different than asking Home Depot what time your neighborhood store closes. You should expect to be asked to verify your identity before being able to chat, but it should be as simple as logging into your bank’s app, especially if you have biometrics like Touch ID or Face ID enabled on your iPhone.

Discover launched the function for all customers using the latest version of the iOS. Dennis Michel, senior vice president of customer service and engagement, says “customer sentiment is trending very positively in this channel.”

Banks often strive for parity between the various types of phone makers. They might release a feature, like Touch ID, for iPhone users first, but often look to incorporate it quickly for Android and other users. It might be tricky in this case, because most other phone makers rely on SMS messaging and don’t have a platform like iMessage. There are limitations to what banks can do via SMS messages.

Be where you want to be

Banks see adding messaging capabilities as a priority, with each taking their own specific approach.

This is largely a response to millennial habits. KPCB’s 2016 Internet Trends report found that only 12 percent of respondents born between 1981 and 1999 prefer calls. At 24 percent each, social media and messaging over the Internet were the preferred channels of communication. Electronic messages, including email and texts closely followed at 21 percent.

Banks are also taking a multi-pronged approach to messaging. Or perhaps it’s an agnostic approach.

Bank of America’s Erica virtual assistant, which customers can either talk to or message with, is another example of the ways banks are exploring messaging. Erica is currently being rolled out.

Ultimately, banks are saying that they want customers to choose how they prefer to interact, and they are shouldering the burden of offering multiple options.

“Consumers are increasingly indicating a preference for messaging apps and mobile communication channels when interacting with brands,” says Michel.

Embedding themselves in places like iMessage, Facebook or voice-enabled virtual assistants like Amazon’s Alexa is also an acknowledgement that consumers may eventually outgrow apps. Some futurists believe we are entering a post-app world, where people will prefer to interact with just a small number of services and companies will need to integrate into those — like launching the ability to iMessage with a bank. Michel is among those who believes that is where things are headed.

“A lot of banks are concerned about being disintermediated, but I think it is important to be where the customers are,” Michel says.

A common question customers have about messaging with companies is whether the person on the other end of the conversation is actually a person.

It depends on the bank, but the answer is it’s a combination of bots and humans, depending on what you need. Discover is all human, Michel says, but that might not always be the case.

“One of our many friendly agents ready to assist,” Michel says. “We typically respond within a few minutes, but as response time is one of the key factors for customer experience, we continue to evaluate ways to provide a better experience, including chatbots or automated responses.”

Historically, bots haven’t been very good, but the technology is dramatically improving, as is their depth of knowledge. Bots like Siri and Alexa know a little about a lot. The bots being developed for banks are being designed to know a lot about banking, so the hope is the experience is significantly better.

Bots will help banks serve you in two ways: If they can master the easy stuff, they free up people to address concerns that need a bit more attention. Similarly, as bots evolve, the hope is that they will be able to provide customers with the type of hands-on attention that banks typically reserve for their wealthy clients.