Why banks are letting consumers control their payment cards via apps 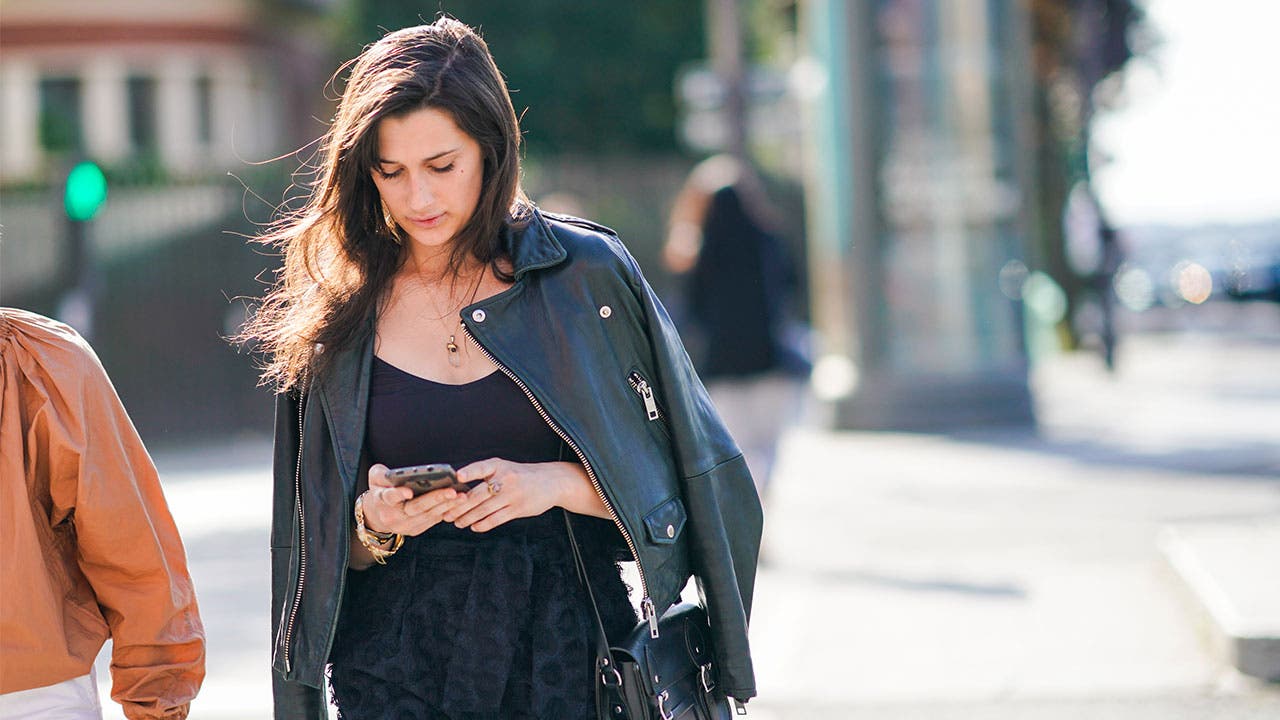 You may not have noticed, but banks and credit card companies are putting more payment controls in your hands. Literally.

These controls let you turn your credit and debit cards on and off with a few taps on a mobile app or online. Some even let you set limits on what you can spend or where you can shop. But you’re the one calling the shots. Think of it as protecting yourself from unwanted transactions at a time when data breaches continue to soar.

While not every bank offers the controls, more than just a few do. Among them include: Ally Bank, USAA, BBVA-owned Simple, Bank of America, Citigroup, Wells Fargo and community banks like City Bank Texas. Most recently, American Express joined the list by announcing its cardmembers can temporarily freeze their cards online.

“We’re constantly looking for new ways to improve our card members’ experience, and this capability is part of our effort to empower card members with digital tools that make it easier to manage their accounts,” Ashley Tufts, a company spokeswoman, said in an email to Bankrate.

A remote control for your transactions

These card controls are meant to help you deal with numerous annoyances more quickly than dialing a 1-800 number or heading into a branch. Left your card at the bar last night? No sweat. Login to your digital banking account to pause payments. Data breach at a retailer you recently shopped at? Fire up your app and put your card on hold. The functionality can also pair well when your bank sends you an alert about a possible fraudulent charge.

Sarah Grotta, director of debit and alternative products advisory service at Mercator Advisory Group, says the functionality helps consumers feel like their cards are more secure. “It’s a really good service and it resonates well with consumers,” she says.

Years in the making

While the trend has been picking up steam over the last year, card control features have been available to pockets of people for several years because of technology companies like Ondot Systems and Malauzai, a Finastra company.

In 2012, City Bank Texas helped pioneer the feature. At the time, the community bank worked with its digital banking provider, Malauzai, to let its customers temporarily disable their debit cards via a mobile app. Now, many more community banks and credit unions have followed the Texas bank’s lead and rolled out similar technology. Some renditions include offering customers robust card controls, such as letting them define specific geographies of where their card works. But the most widely used feature remains the simplest.

“They like the on and off switch,” said Robb Gaynor, general manager of digital banking, Malauzai, a Finastra company.

But over the years, one surprising trend has stood out to Gaynor: Some people prefer to keep their cards off until they are about to buy something.  “That was a behavior we didn’t expect,” said Gaynor. “People are using it as a fraud tool.”

Zach Aron, a principal with Deloitte Consulting, says the card control feature is going to become table stakes — not necessarily because consumers will use the feature all of the time. But because it serves a purpose much like warranties do: They ease your anxiety.

“People want to know it’s there if they need it,” says Aron, who also serves as a payments leader within Deloitte’s banking and capital markets sector.

The future of controlling your payment data

Wells Fargo is among the banks that lets customers turn their cards off via online and mobile banking. But the functionality is only the beginning in how the San Francisco bank is trying to help customers gain greater transparency and control over their data.

For months, Wells Fargo has been piloting something it’s calling Control Tower. There, on a single hub, you can see which recurring payments, such as subscriptions, are connected to your card.

Ben Soccorsy, the head of the digital payments product team for Wells Fargo’s virtual channels division, says the tool’s usefulness shines for people who, say recently moved and forgot about canceling a local gym membership. It’s also helpful in dealing with a more universal issue: Eventually, banks will replace your payment cards because they are lost, stolen or expired. With Control Tower, you can look at your recurring transactions, so you know which company requires your new payment digits.

In time, more use cases will develop.

For now, Control Tower is only available in a handful of states. The bank’s pilot will scale to all of its customers in the coming months.

Expect more banks to roll out technology that could help you control your payment data, and potentially save the financial institution money.

For now, see if your bank offers the on and off switch for your cards. It could help ease your anxieties during moments where you can’t recall where you placed your card. But also consider other factors: Do you have to download another app to get the functionality? Do certain features, such as sharing your location to control what areas your card can work, drain your phone’s battery? If so, using the app might be less convenient than dialing your bank.

And if you set up rules for the way in which you can use your cards, remember the parameters.

“Don’t forget to turn them back on (or) you might get yourself surprised,” said Mercator’s Grotta.