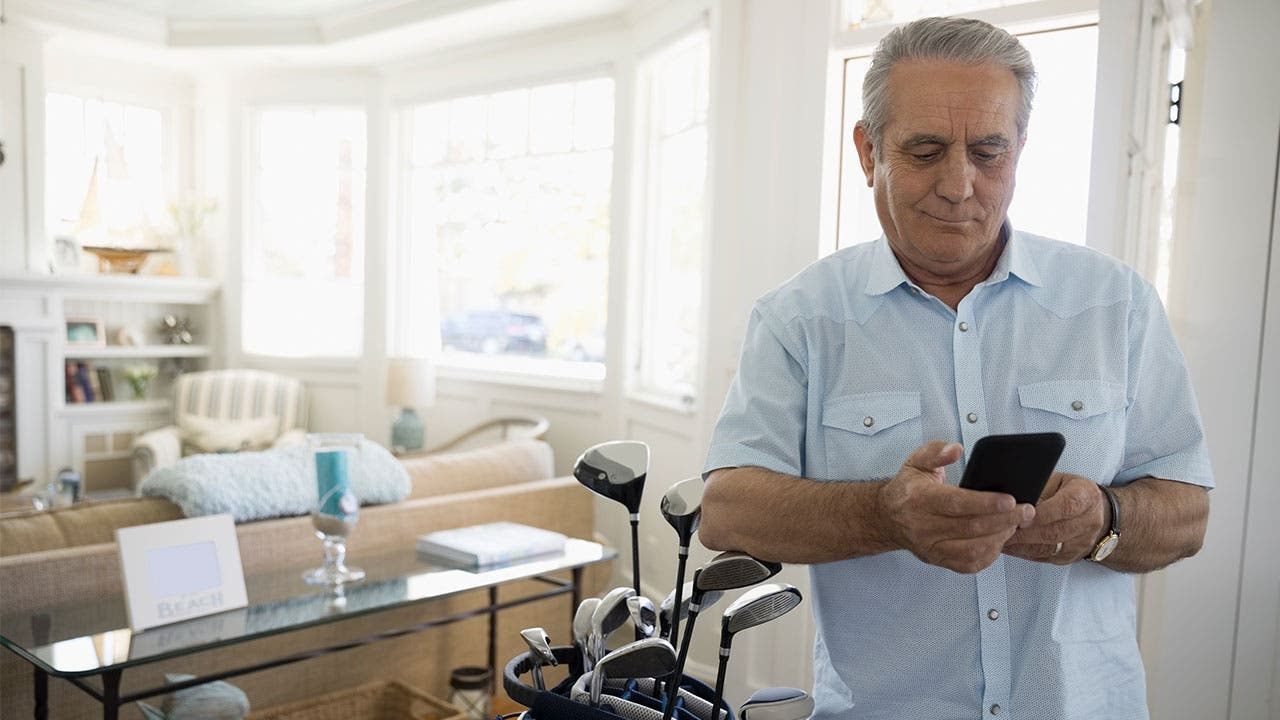 It’s about as nerdy as it gets in fintech and digital banking. But the way you share your bank information with popular fintech apps is evolving — and it marks one of the most significant changes in how you manage your money digitally.

For years, you’ve likely been handing over your bank username and password to third-party apps in order to, say, pay a friend back on Venmo or to understand your net worth on Mint.

But, at a time when data breaches continue to rise, bankers consider that practice about as safe as handing your car keys to a stranger.

As the U.S. Department of the Treasury wrote in its recent fintech-focused report: “The practice of using login credentials for screen-scraping poses significant security risks, which have been recognized for nearly two decades.”

Some banks’ terms and conditions even tell consumers they are on the hook if they pass out their bank credentials to outsiders. Regardless of the risk, the experience you have on the app might not always be the best — not because of a glitch on the app but because your bank puts restrictions on what data you can share with it.

Banks see it as a precaution for your safety; fintech companies see it as a bank believing the data is theirs, not yours. Public feuds have even broken out in recent weeks. All the while, you’re caught in the middle.

But there’s a movement simmering among banks to participate and enable you to securely move data onto fintech apps, so they work as intended.

Most recently, Capital One announced a data-sharing agreement with Finicity, a data aggregator that supplies financial data to apps ranging from money management to online lending. In time, the bank’s customers will have the option to share data with third-party apps that Finicity supports without sharing their banking credentials.

It follows similar direct data-sharing deals Finicity has made with JPMorgan Chase, USAA and Wells Fargo. It also builds on banks signing deals with fintech companies, like Mint and Xero, directly.

Such deals should help you feel more confident in sharing your most intimate data with fintech apps; however, some observers believe there are still risks with the newer data-sharing model.

The upside of the data deals

For now, only a handful of banks have invested in more modern ways to share your data. But the emerging trend represents something big: You might not notice at first, but the newer alliances could help make your experiences on fintech apps more reliable, potentially quicker, and safer to use to take care of chores, including big ones like applying for a loan online.

“That’s a high value to the consumer,” says Steven Smith, CEO at Finicity.

Depending on the integrations, such partnerships could also help you understand what data you’re sharing with what app at a time when consumer privacy issues continue to crescendo.

Kaitlin Asrow, a manager on the program team at the Center for Financial Services Innovation, sees the bilateral deals as an encouraging sign that lets people pull their bank data together in a larger bid to improve their financial health.

“It’s a really good example of companies working together in the market to figure it out,” Asrow says. “We are just asking to go bigger than that.”

That is because of potential collateral damage. Smaller banks, for example, couldn’t afford the time and resources needed to sign one-off agreements with fintech companies. As a result, their customers could be locked out of tools meant to help them manage their money. Therefore, CFSI has been pushing for broader industry-wide standards, so that everyone has access to the tools they wish to use. “We would absolutely like to see standardized approaches,” she says.

Steve Boms, president of Allon Advocacy and a director of the Financial Data and Technology Association, says he thinks bilateral deals aren’t sustainable in the long run because of the risk they pose for innovation. “You end up with a vastly uneven playing field,” Boms says.

The newer alliances could help make your experiences on fintech apps more reliable, potentially quicker, and safer to use to take care of chores, including big ones like applying for a loan online.

Bilateral data deals also raise new concerns: In the new data-sharing model, will banks cherry-pick which data consumers can share with fintech apps? Could innovation within consumer finance suffer as a consequence?

There is also concern that the U.S. is falling behind other countries. The U.K., Europe, Australia and parts of Asia are moving faster on coordinated data-sharing efforts that insiders call open banking.

“We run a real risk of falling behind from a global competition perspective,” Boms says. “It’s a very real crossroads.”

To head to an open banking system in the U.S., Boms says the market needs to solve a number of thorny issues, including clarifying which company is on the hook in a hack.

Yet, in the meantime, the bilateral deals should provide some guidance on what works and what doesn’t. And, of course, the industry needs to begin somewhere.

“We are doing an awful lot of learning right now,” says Finicity’s Smith. “You don’t solve technical challenges without engaging. We are engaging.”

For consumers who may still encounter snags in using their preferred fintech apps, there are actions you can take. Experts suggest vocalizing your questions and concerns to the consumer watchdog agency, the Consumer Financial Protection Bureau.

“Regulators are becoming more accessible to consumers,” Boms says. “The more they hear from (you) that this is important and helps you manage your finances, the more focused they will be on getting it right.”