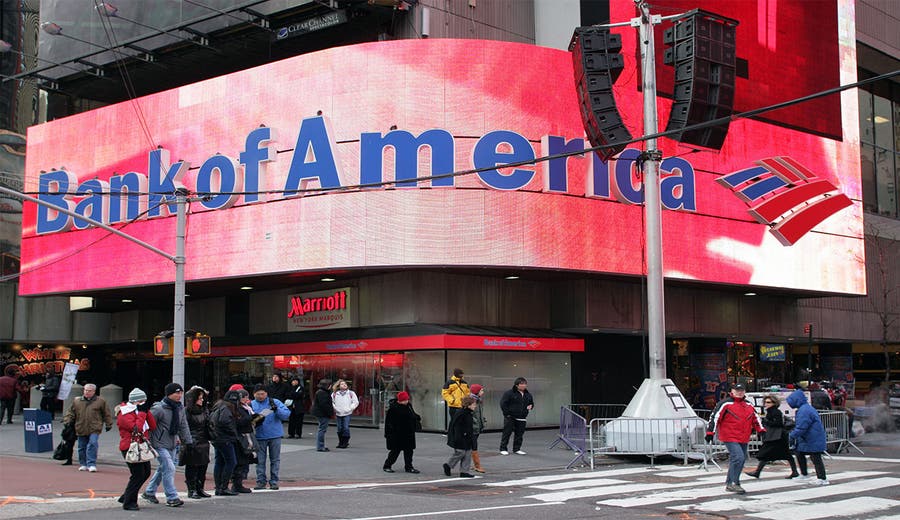 By the end of June, all Bank of America customers will be able to rely on Erica to help them bank.

The bank began rolling out its chatbot, which responds to text, touch and voice, in March.

The company has been slowly rolling it out to various markets and it appears that many of the bank’s largest markets, including places like California and Illinois, are among the last to get the capability, based on a map the company released.

Do customers want to chat?

The chatbot arrives at a time when there are a lot of conversations about whether people will find such services useful. Savings app Digit, for instance, has ditched its chatbot initiative and is now focusing more on alerts.

It’s also early days for the technology. As it improves and as customers’ comfort level with things like Amazon’s Alexa grows, banking by chatbot could take off.

In that regard, Bank of America deserves some kudos for being willing to take a gamble. While big banks have big tech budgets to support innovation, they tend to be cautious in picking their projects.

The bank says it is just reacting to what its customers are telling it.

“Everything we do is based on what we hear from our clients: how they want to interact with us and how we can make their financial lives better,” said Michelle Moore, head of digital banking at Bank of America, in a press release. “Erica delivers on this in many ways, from making it easy for clients to find what they are looking for to providing new and interactive ways to do their banking using voice, text or gesture.”

It’s also worth noting that Bank of America isn’t alone in testing a chatbot; it’s just the lone megabank in the U.S. to roll one out. Ally, Capital One and USAA have chatbots, and TD Bank is working with Kasisto to build one.

So, what can Erica do now?

Currently, Erica’s capabilities are mainly task-oriented. They are things you can do on your own on the app but come in handy if you’re, say, on the go, have a hard time seeing, confused by where something is or just want to mess around with a chatbot.

Bank of America says that Erica is designed to learn from clients, so over time its skills should evolve from easy tasks to more complex things, like giving guidance.

In the coming months, Erica should:

If you’re a Bank of America customer, it’s worth giving Erica a test run just to see if you find it useful, because that is at the heart of the effort. With it, Bank of America is trying to give its customers something they’ll find value in and over time see it as extension of the help you’d get from a real-life banker.

Indeed, the human interaction that you experience at a branch, especially if you’re a branch regular, is the type of connection that is lost when people rely on digital channels. In some ways, chatbots are intended to recapture some of that personality. For instance, Erica will wish you a happy birthday.

Also, banks are increasingly tuned in to customer feedback. So, offer up feedback in the app stores or via social media. The bank is listening.