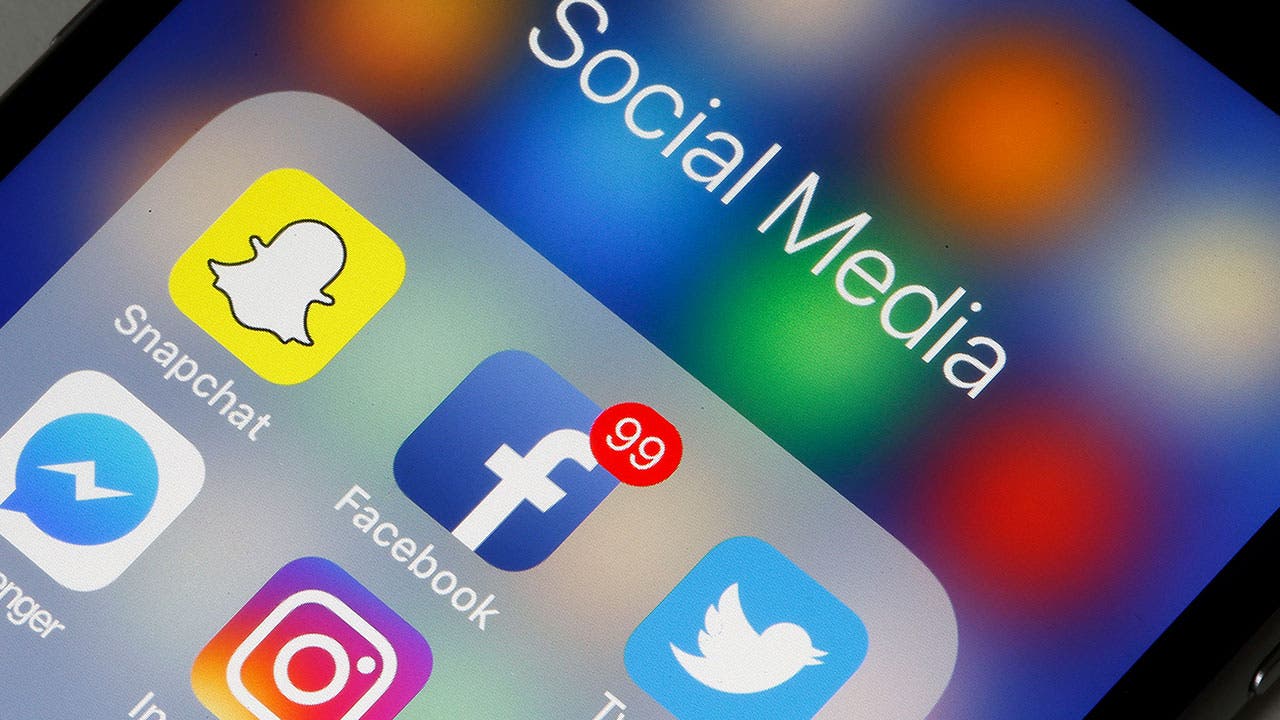 You already share your interests, likes and who your friends are on Facebook. Now, the social media titan is reportedly asking big banks to let you share some of your most intimate information on its chat platform: your bank data.

According to The Wall Street Journal, Facebook has reached out to JPMorgan Chase, Wells Fargo & Co., Citigroup Inc. and U.S. Bancorp about potential features it could make available to more bank customers on Facebook Messenger, such as showing users their checking account balances.

“A recent Wall Street Journal story implies incorrectly that we are actively asking financial services companies for financial transaction data – this is not true,” Diana said in the statement. “Like many online companies with commerce businesses, we partner with banks and credit card companies to offer services like customer chat or account management. The idea is that messaging with a bank can be better than waiting on hold over the phone – and it’s completely opt-in.”

American Express customers, for instance, can connect their cards to get account information, alerts and make payments on the messaging service. Citigroup also lets customers in Singapore use Messenger to get bank information, but the experience isn’t currently available in the U.S.

In the same statement, Facebook stressed the security involved in such partnerships. “We’re not using this information beyond enabling these types of experiences – not for advertising or anything else,” said the Facebook statement. “A critical part of these partnerships is keeping people’s information safe and secure.”

Facebook’s handling of data in question

If more financial institutions rolled out bots on Messenger, it could make chatting about your bank accounts more efficient; however, the timing for Facebook to collect even more consumer data is controversial. The company is still managing intense scrutiny over its data privacy policies in the wake of Cambridge Analytica gaining unauthorized data to as many as 87 million Facebook users’ data.

According to the initial WSJ report, Facebook said it wouldn’t share bank data with third parties or crunch the data for ad-targeting purposes. However, the story also said that one bank already walked away from the discussions due to privacy concerns.

Without commenting on a specific company, a Citigroup spokesperson said in a statement to Bankrate: “While we regularly have conversations about potential partnerships, safeguarding the security and privacy of our customers’ data and providing customer choice are paramount in everything we do.”

Banks want to meet you where you are

Whether more financial institutions would welcome sharing bank data with Facebook remains to be seen. On one hand, banks are quick to stress the importance of guarding someone’s data, and they have long cautioned consumers on sharing data outside of the bank’s four walls. On the other hand, financial institutions have also been trying to reach their customers where they are in an era where branch traffic continues to decline.

Bringing more bank data on Facebook Messenger would underscore an emerging trend of financial institutions rolling out messaging capabilities to let people text their questions and concerns rather than call a 1-800 number.

Bank of America, for example, rolled out a virtual assistant, Erica, that customers can message with or talk to. Some smaller banks, like Orrstown Bank in Pennsylvania, also let customers text their questions to the bank. Others are letting consumers ask their questions via newer mediums like Amazon’s Alexa and Apple’s iMessage. One institution, Vantage Credit Union, has let its customers get basic bank account information via Twitter since 2009.

Ultimately, financial institutions want customers to communicate with them in the way they wish, at their convenience.

Isabella Fonseca, a senior member on Aite Group’s wealth management team, says bank messaging bots can help consumers resolve their frequently asked questions and prevent the dreaded chore of having to wait for a customer service representative to resolve their issues.

Peter Wannemacher, a principal analyst at Forrester Research, says banks in the U.S. are still just dabbling in serving customers on third-party services.

While sending messages related to bank information is already popular in other countries, the jury of whether chat banking will become mainstream in the U.S. remains to be seen. “Banks have to make a bet here,” Wannemacher says.

Theodora Lau, founder of consultancy Unconventional Ventures, said the risk for consumers considering sharing bank data with Facebook is giving up even more of their data to a giant tech company.

“It’s a big security and privacy concern,” Lau says. “Consumers need to be more aware of what they are doing and the value they are giving away.”

According to research released in March, consumers across the globe are feeling more cautious about sharing personal data. In the U.S., 78 percent of respondents said they consider financial information as moderately or extremely private.

Mark Schwanhausser, director of digital banking at Javelin Strategy & Research, says consumers interested in using Messenger for banking-related tasks need to think about the long-term implications of sharing their data.

“Any talk of sharing data with Facebook has to start with: ‘What do they want to do with it?’” Schwanhausser says.

Whether you should use Facebook Messenger to chat about your bank data is a personal preference. It could help make it easier for you to chat about your accounts on a medium you’re already using. But it is unclear on what privacy protections would be in place.

You should expect to verify your identity before communicating about your bank data on a nonbank app and question how long that third-party app is storing your data and for what purpose.