Banks can help if the California wildfires have impacted you 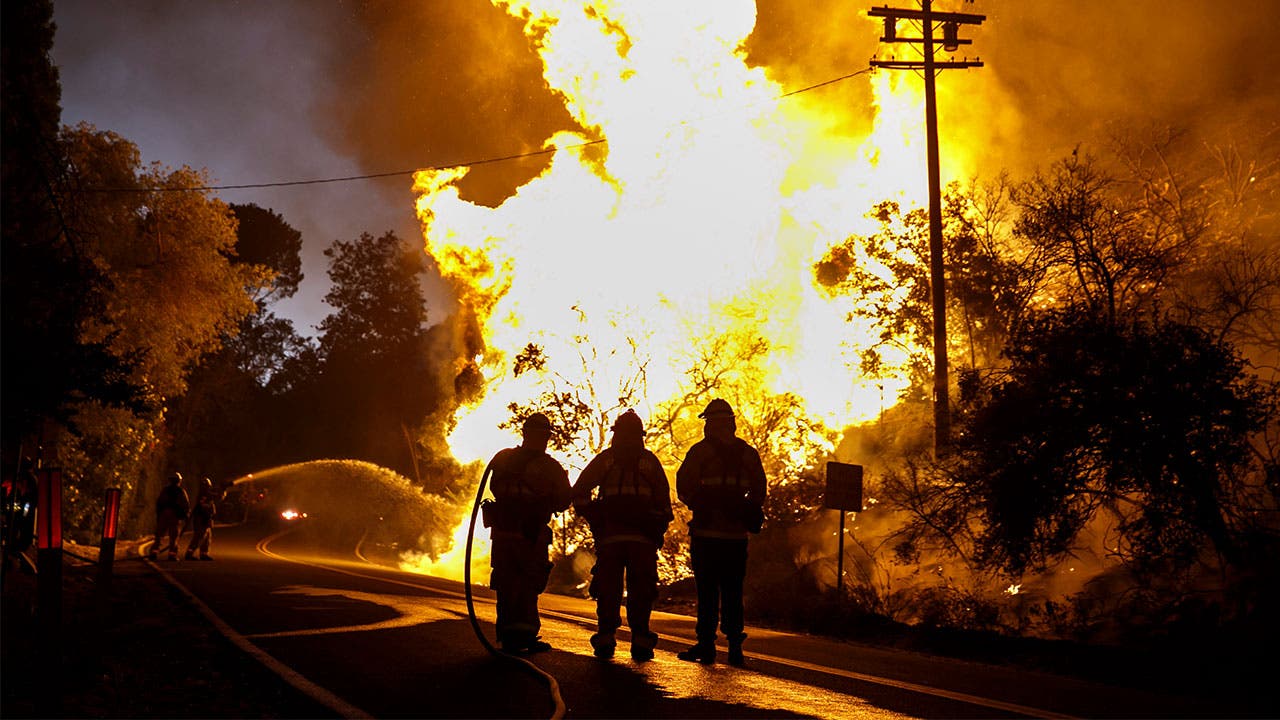 Banks are adding resources to help people impacted by the wildfires burning across southern California.

More than 212,000 people have been evacuated, and at least six fires are burning throughout the region. As of Friday, nearly 26,000 homes are being threatened by the fires, according to California’s Department of Forestry and Fire Protection.

If you have been affected by the fires, consider reaching out to your bank when you can. That’s because banks often offer leniency for those who’ve had their lives upended by natural disasters, including waiving late fees, out-of-network ATM fees and creating repayment arrangements on credit cards and loans.

Here’s a look at what some of the largest banks in southern California are doing.

Bank of America has set up a dedicated phone line for those affected by the fires. The number is 855-729-1764. The bank says it has also began emailing customers in the affected areas.

Chase is also encouraging customers to call a dedicated line. The number is 888-356-0023. From there, the bank says it can link customers with the appropriate teams.

Citi is also encouraging customers to reach out to the bank if you’ve been affected by the fires. Use the number on the back of your debit or credit card or visit a branch.

The bank says it has disaster assistance programs, including loss-mitigation programs available to people affected by the wildfires. It is encouraging customers to reach out through the normal channels, including the number found on the back of credit and debit cards.

Union Bank is allowing customers affected by the fires to withdraw as much as $1,000 from CDs without incurring a penalty. A spokeswoman said the bank’s mortgage assistance team is prepared to help customers, too.

The San Francisco-based bank says it will not charge late fees or send late-payment notifications to credit bureaus for customers affected by the fires. It said it would also offer loan payment options based on a customer’s situation and “provide certain foreclosure protections.”

Customers can use normal customer service lines to reach out to Wells. They can also visit the bank’s disaster recovery page.