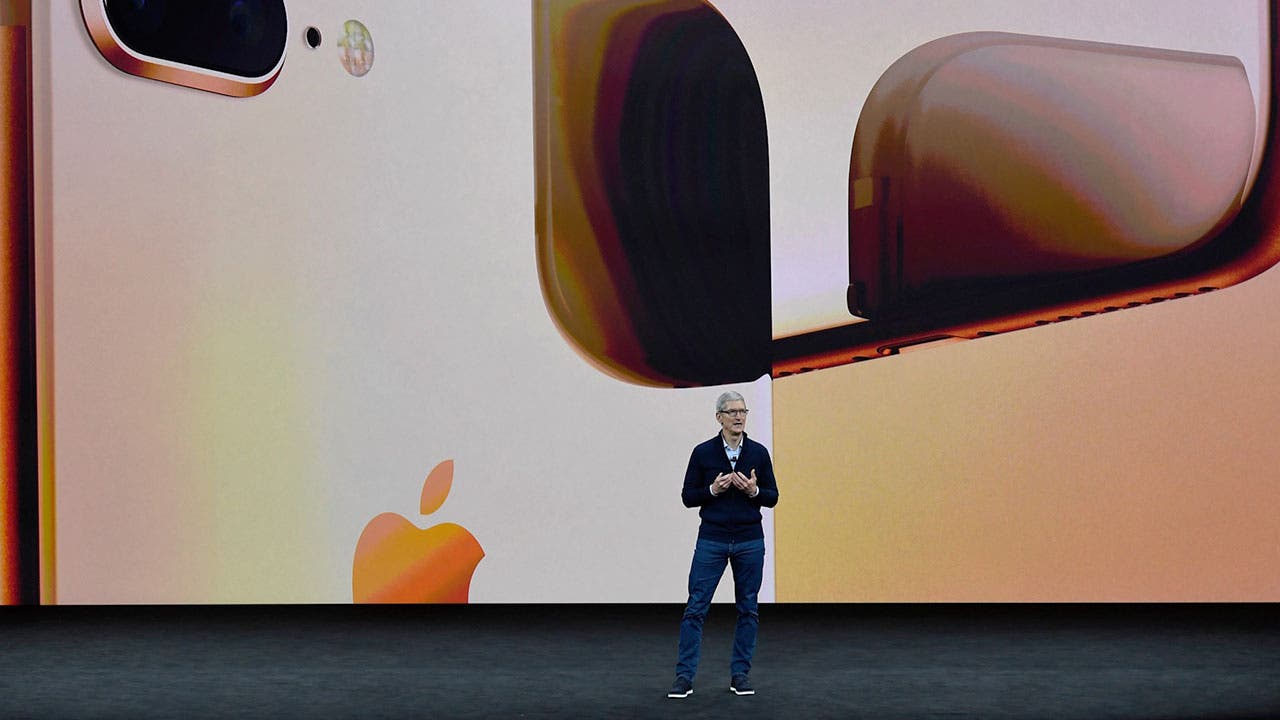 Smartphones have dramatically changed the way we manage our financial lives in the decade since Apple introduced the iPhone.

Short of dispensing cash, mobile banking apps have recreated everything you can do in the branch. Budgeting software that once struggled to gain traction found their groove with mobile. And the ability to unlock your phone with your thumb brought us the type of security authentication we thought only existed in sci-fi movies.

The introduction of the uber-expensive iPhone X, which went on sale today, offers hints that another disruption may be approaching.

Here are three ways banking could be transformed — again — and how you might take advantage.

Apple has ditched Touch ID on the iPhone X and replaced it with the company’s Face ID function, which allows you to unlock your phone by looking at it. The feature will be open to third parties, including financial apps like Mint and E*Trade, which will incorporate Face ID into the log-in process.

Apple says the facial data is stored locally on your device and that it has built-in security measures that should thwart spoofing with photos and masks. Given security concerns over data, protecting your image from a breach is pretty much Apple’s No. 1 job when it comes to Face ID, but not all experts are convinced the technology is up to the task.

Still, the odds someone other than you will be able to unlock your phone via Face ID is 1 in 1 million, up from 1 in 50,000 for Touch ID, Apple claims.

Several banks are already using facial recognition to allow users to log in. USAA has had it for a couple of years, and Citi is running a campaign — an adorable one at that — of a tot playing with her mom’s mobile phone. Mom has facial recognition enabled, so the little one is unable to log in. Meanwhile, several banks are experimenting with eye scans to verify your identity.

Biometrics authentication using your face as a password replacement have either been rare or reserved for wealthy or business clients who require additional security. Now that Apple is bringing facial recognition software to the mainstream, expect more banks to embrace it.

Regulation and security concerns might give banks pause, but the savviest banks say their apps are not judged against other banks but rather the entire digital universe. In other words, if you care about the user experience of your mobile bank’s app, how long it takes it to embrace Face ID might be telling.

If it’s slow to update, you may want to find a bank that moves fast when it comes to technological changes.

Apple Pay could take off

Mobile wallets continue to be a tough sell. You may not see paying with your phone as substantially easier than pulling out a credit card, but that hasn’t stopped Apple, other phone makers and banks from trying to make them happen. They truly believe it is the future.

The Face ID function promises to make mobile payments even easier — and perhaps more secure. You can look at your phone to make a payment. Of course, you still need to double-tap a button on the side of the phone to pull up Apple Pay, but now you won’t have to hold your thumb down as you hold it over the reader.

That may not be enough to convince you to use a mobile wallet, but perhaps finding a credit card that rewards you for doing so would. The Altitude Reserve Visa Infinite card from U.S. Bank (offer expired), for instance, offers three points for every $1 spent on all purchases when you pay for the purchase using a mobile wallet.

If you’re struggling to save, perhaps stacks of cash, instead of balances and charts, could help you achieve your goals.

Budgeting and lending app MoneyLion rolled out a new feature called Grow Your Stack on the augmented reality platform of Apple’s iOS 11 release. It works on the iPhone 6s and newer.

With the feature, you’ll be able to get a visual representation of your account balance as a stack of cash projected over your view of the real world through your phone’s camera. Imagine seeing how the $1,000 you have saved stacks up next to a $15 cocktail, for instance.

The feature is a bit of a toy, says Tim Hong, chief marketing officer of MoneyLion, but that’s OK.

The app is trying to connect with people in the “financial middle class,” he says, people who make less than $100,000 a year on average and who are struggling to save $2,000.

“There is a novelty to AR, but we are trying to change folks’ relationship with money to make it more approachable,” Hong said. “Maybe this helps that.”

Gamification — as in, making things like a game — has been a popular trend in budgeting tools. The augmented reality functions of the new iPhone will likely up the ante for such features.